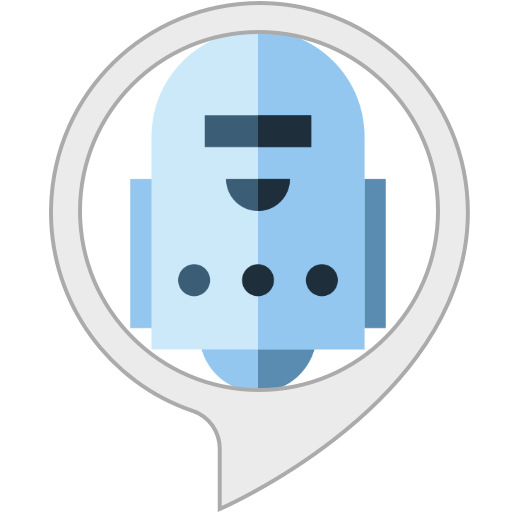 Enable the skill at this link.
Then say... "Alexa, open Robot Commander"

You are the Robot Commander. Take charge and save your fleet!

100 Robots are depending on you! Dr. Snot Bomb has trapped them in a maze of dangers.

Sure, they are not smart. Sure, they have no feelings. But, you'd rather have more of them than not! Right!?

As Robot Commander - get your robots to freedom through the traps your nemesis Dr. Snot Bomb created. There is only one path through the maze, and only your memory to serve you. Its a grid-based game where the field is 10 squares wide, and each level gets deeper and more treacherous.

... another robot bites the dust.

Lucky you have 100 of them, and they can make tools.

At anytime, you can stop by saying "Alexa, stop".

Guide your robots by saying "go left", "go right", or "go forward". The robots are very simple, so they can't go backward.

Tools are created by your robots. When you leave the game, they work around the clock to make equipment.

The next time you start, check your inventory.

Restart the game by saying "restart" or "new game".

Good luck Commander - the fleet is depending one you!

Below is a board helper.

It will update after each command to allow you to follow your robot's progress.

Robot Commander has an API... 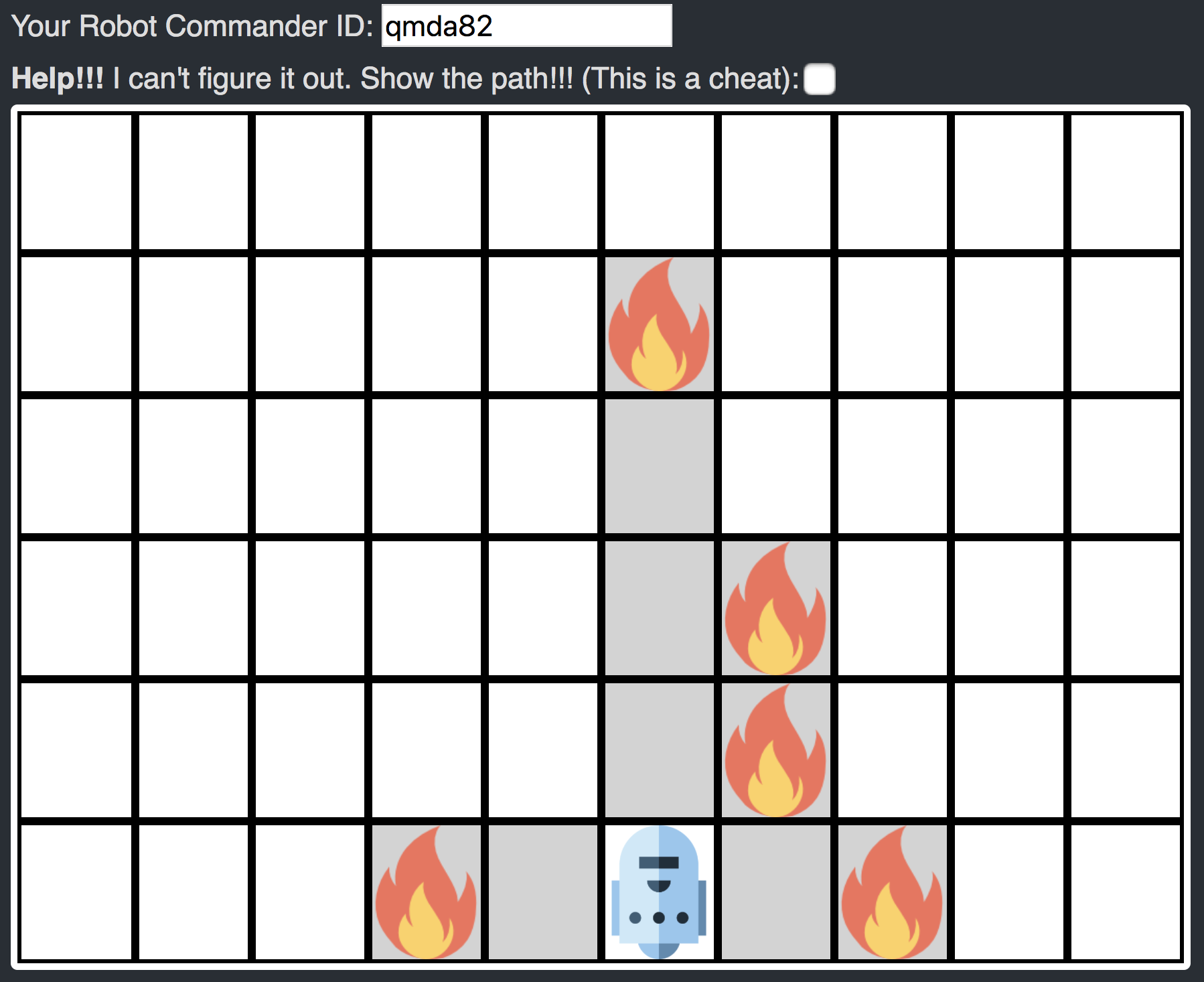 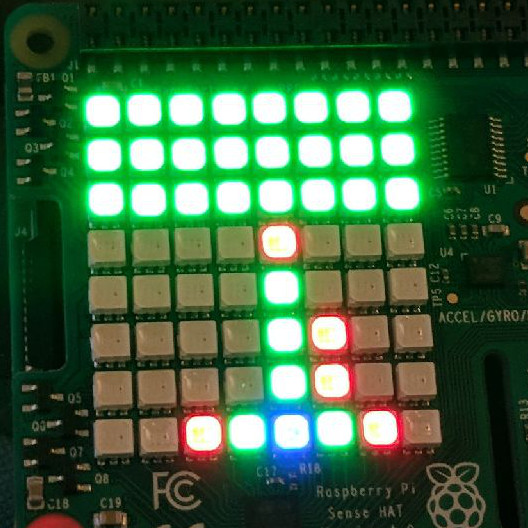 Get more details on using your PI as a Robot Commander here:

Tell us what worked, didn't work, or was something you expected RobotCommander to handle.